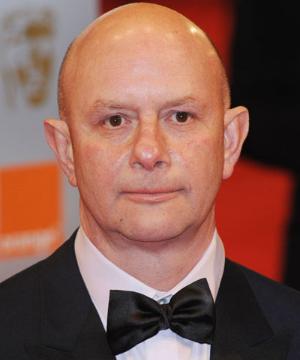 I don't want my books to exclude anyone, but if they have to, then I would rather they excluded the people who feel they are too smart for them!
Everything's complicated, even those things that seem flat in their bleakness or sadness.
We can't be as good as we'd want to, so the question then becomes, how do we cope with our own badness?
The natural state of the football fan is bitter disappointment, no matter what the score.
Radio football is football reduced to its lowest common denominator.
Sequels are very rarely a good idea, and in any case, the success of the book changed my relationship with the club in some ways.

Who is person today and how old is Nick Hornby age, famous quotes