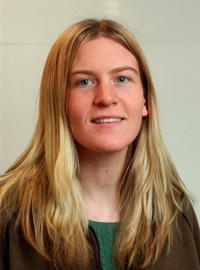 We can't feel the rotation of the planet, but in some ways we can because our bodily systems are reacting to it and have it inherent in them. To me, that's such a powerful thought.
Being unconscious is the ultimate disability.
Life evolved under conditions of light and darkness, light and then darkness. And so plants and animals developed their own internal clocks so that they would be ready for these changes in light. These are chemical clocks, and they're found in every known being that has two or more cells and in some that only have one cell.
I'm someone who needs more sleep than average, and I'm quite jealous of people who need only five or six hours and they're good to go.
The culture of the U.S. military is such that human enhancement is accepted as a goal, taking people beyond the norm. There are so many resources going into that kind of research.
What people who are doing shift work or managing shift workers or deciding to put people on shift schedules to begin with should realize that we're not robots.
Before the advent of artificial light, we had 13, 14 hours in bed every night... and so what we experience now is about a 40% contraction of how we used to sleep, and I for one am glad of that - I don't want to spend 13 hours in bed.
Why would you have a work day that does not respond to shorter or longer day length? There's something that we lose, taking our schedules away from that locally relevant rhythm.

Who is person today and how old is Jessa Gamble age, famous quotes