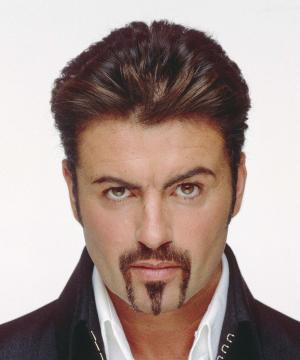 I have never thought about my sexuality being right or wrong. To me it has always been a case of finding the right person.
You'll never find peace of mind until you listen to your heart.
I'm surprised that I've survived my own dysfunction, really.
I have the audience I deserve. Or at least I have the audience that represents the kind of people that I like.
I think the media is a real demon.
I had to walk away from America, and say goodbye to the biggest part of my career, because I knew otherwise my demons would get the better of me.
I define my sexuality in terms of the people that I love.
There is no such thing as a reluctant star.
My depression at the end of Wham! was because I was beginning to realise I was gay, not bi.
I don't consider Americans bullies, but I do consider the American government bullying.
Everything was going my way. I was happily marching into the history books. Then it all just fell apart.
I have never felt any ethnic connection between the Greeks and me other than how hairy I am.
There's no comfort in the truth, pain is all you'll find.
I still believe that music is one of the greatest gifts that God gave to man.
The fact I had my father as an adversary was such a powerful tool to work with. I subconsciously fought him to the degree that I drove me to be one of the most successful musician in the world.
Celebrity and secrets don't go together. The bastards will get you in the end.
Even though it's become a really cliched thing to see musicians working for charity, it's still effective and it still has to be done.
I am really not interested or excited by repeating former successes.
I went through a long period where I was afraid of doing things I wanted to do, and you get your courage back, which is what's important.
If someone really wants to hurt you, they'll find a way whatever. I don't want to live my life worrying about it.

Who is person today and how old is George Michael age, famous quotes