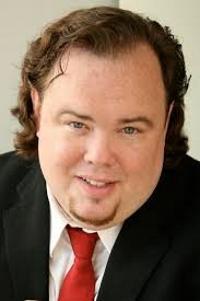 Going to film school taught me how much I already knew, and that the best way to learn about film is being on the set with professionals.
After film school, I embarked on trying to promote independent films. But after a while, I realized I was breaking my back doing six-day-a-week shoots, 14-hour days, and no guarantee of distribution.
'Home Alone' had become the absolute biggest film I had ever done, and it became the third-highest grossing film of all time. So clearly it had an effect on me that is unparalleled to any other film experience in my childhood.
I took myself out of the business to study film at NYU and the School of Visual Arts. I grew up on movie sets and was fascinated with the camera and behind-the-scenes work. I felt it would help my career as an actor if I knew all aspects of film.
You can have a great character in a really bad script, and the film will never be seen. It's just too much work to commit to a film and not have it released.

Who is person today and how old is Devin Ratray age, famous quotes