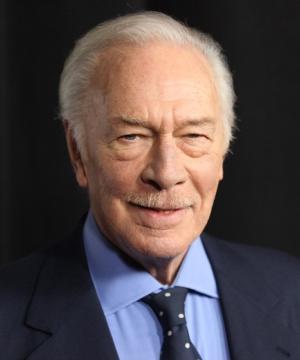 Working with Julie Andrews is like getting hit over the head with a valentine.
I'm too old-fashioned to use a computer. I'm too old-fashioned to use a quill.
In Stratford you either turn into an alcoholic or you better write.
I want to paint Montreal as a rather fantastic city, which it was, because nobody knows today what it was like. And I'm one of the last survivors, or rapidly becoming one.
I couldn't believe when I first got a fan letter from Al Pacino, it was unreal.
The part of Mike Wallace drew me to the movie because I thought, what an outrageous part to play.
It is a culture voice, but it is a very American culture voice, and I am very used to English culture voice. So I had to work like hell to flatten those R's.
I would rather not know about how one gets parts in movies these days.
Most of my life I have played a lot of famous people but most of them were dead so you have a poetic license.
They realized I was alive again, even though I was playing an old, dying sop.
Here is Mike Wallace, who is visible to the public, and I have been watching him since the early '50s. Smoking up a storm and insulting his guests and being absolutely wonderfully evil and charming too.
The first time my father saw me in the flesh was on the stage, which is a bit weird. We went out to dinner, and he was charming and sweet, but I did all the talking.

Who is person today and how old is Christopher Plummer age, famous quotes